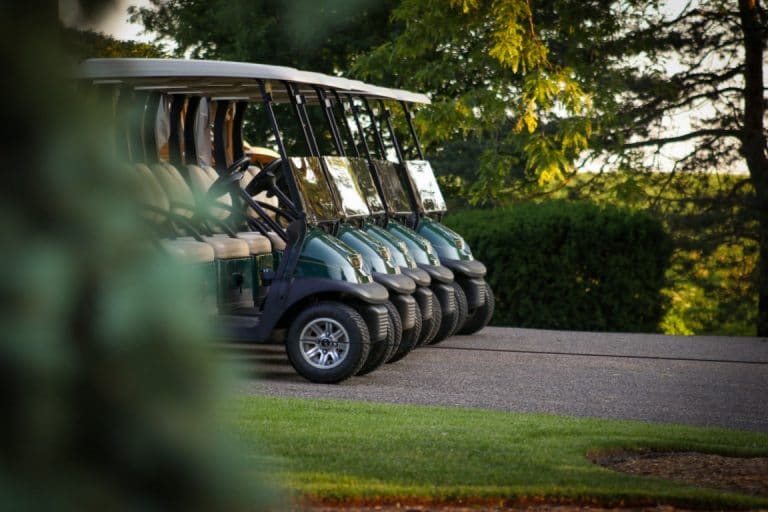 What does ‘Putt for Dough’ mean?

It’s an expression that most golfers will recognise and yet many handicap golfers spend very little time practicing their putting.  You drive for show – meaning it looks truly awsome when you get it right, but the idea of the game of golf is to get the ball into the hole in as few shots as possible

So you don’t win anything, or indeed finish anything until the putt is made – Hence the expression ‘Putt For Dough‘

What that effectively means is that putting is arguably the most important part of the game and that is why Tour pros spend so much time working on their short game and putting.  If they don’t make putts, they don’t earn any money

Back in the 1960s and early 1970s US golfers won virtually every major championship and European golfers did not compete on the US PGA Tour – in most cases they were not good enough.

To be truthful, I have always contended that their putting was not good enough and that was what made the difference between US and European golfers.

At that time, European golf was dominated by Great Britain as few continental golfers played over here and the European Tour was very much in its infancy.

There were a few South Africans and Australians plus Bob Charles who was virtually the sole Kiwi on tour.

From the mid 1970s and into the 1980s, the likes of Ballesteros and Faldo became great putters and the tide of US domination of golf receded.

In my opinion, British golfers recognised the importance of improving their putting to enable them to compete on a world stage. Since then the modern era of golf has shown that to win worldwide you need an allround game and putting is right at the forefront of importance.

So how do you become a great putter?

Tile or wood floors can simulate fast greens.  When you get to grass you can use your experience of multi-surface practise to adjust much quicker and easier

When you achieve 90% success rate you can call yourself a good putter.

Take that success to the course with you and watch your handicap come down.

All the practise you have put in becomes worthwhile because you have proven the expression PUTT FOR DOUGH and improved putting is the easiest way of handicap golfers reducing their handicap.